Carlota Sanz, Co-founder of the Doughnut Economics Action Lab (DEAL) and DEAL’s Strategic Lead will present the vision of Doughnut Economics and how it’s being turned into transformative action to create ecologically safe and socially just cities and places around the world.

Doughnut Economics proposes an economic mindset that’s fit for the 21st century context and challenges. It’s not a set of policies and institutions, but rather a way of thinking that brings about the regenerative and distributive dynamics that this century calls for. Drawing on insights from diverse schools of economic thought – including ecological, feminist, institutional, behavioural and complexity economics.

Thanks to the City of Nanaimo for Sponsoring this Session. 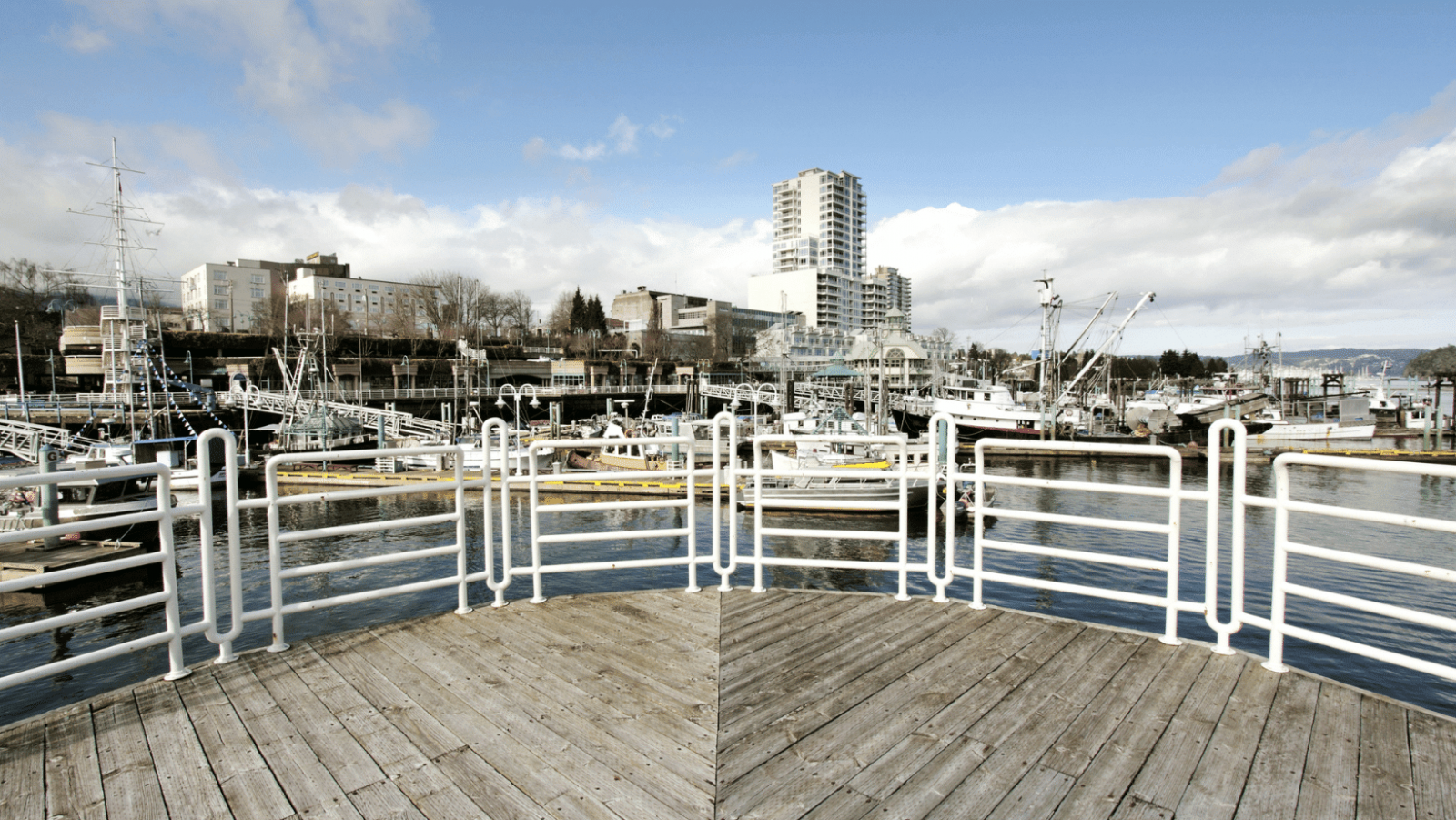 What does it mean for humanity to thrive in the 21st century? Nanaimo is the first Canadian city (joining Amsterdam, Brussels, Berlin, Melbourne, and Sydney) to adopt the Doughnut Economics framework to guide all city initiatives in order to build a thriving community that is environmentally, socially, and economically sustainable.
Carlota Sanz, Co-founder of the Doughnut Economics Action Lab (DEAL), with Councilors Tyler Brown and Ben Geselbracht will discuss how Nanaimo is applying the principles of Doughnut Economics and how local governments can leverage their resources to lead robust economic development to meet the challenges of the 21st century.
Thanks to Vancouver Island Real Estate Board for Sponsoring this Session. 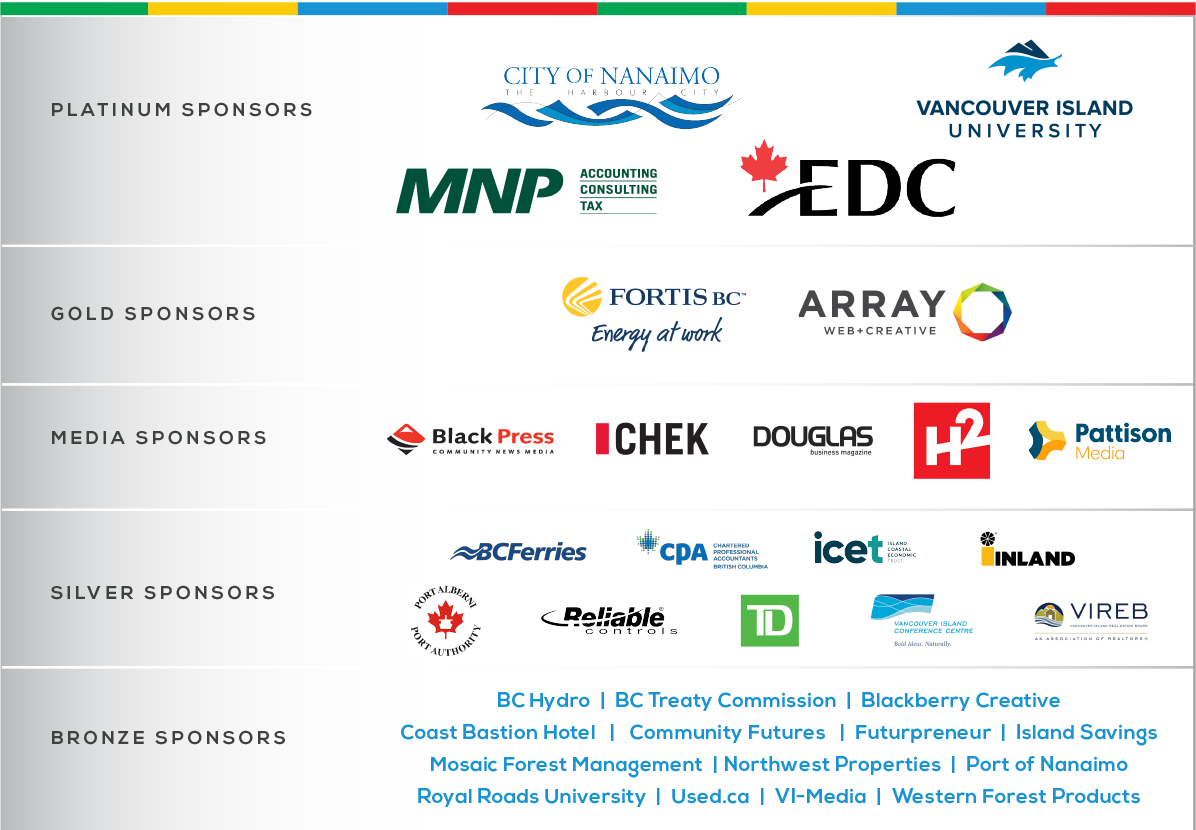