Filter by type:
Filtered by:
News & Stories > Press & Media
The Future of Finfish Aquaculture – The ‘Net’ Effect of Industry Change
07/09/22 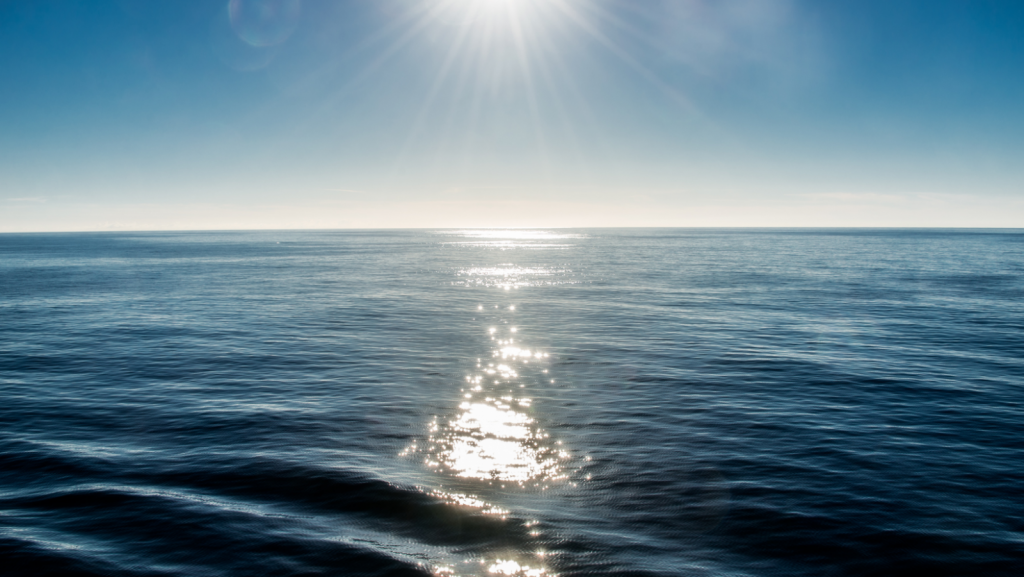 Salmon farming, which stared in BC 1970, has seen tremendous growth over the last 50 years becoming BC’s number one agriculture export. It provides over 1,000 jobs and contributes over $500M to the provincial GDP. Like any new rapidly growing sector, salmon farming has also been the subject of much concern and debate resulting in several reviews over the years resulting in change. The most recent review was initiated in 2019 when DFO was given a mandate to develop a “responsible plan to transition from open net-pen salmon farming in coastal British Columbia waters by 2025”.

Join the ‘The Future of Finfish Aquaculture – The ‘Net’ Effect of Industry Change’ session at the ‘State of the Island’ Economic Summit to gather different perspectives on transition and understand what it means. It is not about whether to farm salmon; rather, how best to farm salmon and contribute to coastal communities and economies while ensuring that salmon farming does not impact the conservation of fish and fish habitat. 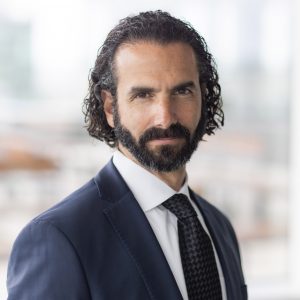 Get the economic insights you need to protect and grow your business in today’s volatile economic and political climate.

It can feel like an impossible challenge to understand how your business will be impacted in a global economy being rocked by labour shortages, rising interest rates and widespread market disruption—or to know how you can protect and even grow your business in such an environment.

Stuart Bergman, EDC’s vice-president and chief economist, will provide a detailed update on the risks and opportunities you’ll face in the current economy and give you the vital insights to support your company’s continued growth at the 16th Annual ‘State of the Island’ Economic Summit, October 26 and 27.

Thank you to EDC for their Platinum Sponsorship of the Summit! 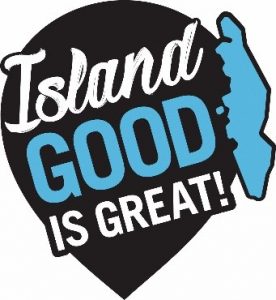 Did you know the idea for Island Good started in 2013 when VIEA decided to serve only foods that are Island Good at a luncheon it was hosting? A board member was given a budget and tasked with purchasing foods for the event. What seemed like a simple enough task, turned into a scavenger hunt as the VIEA shopper combed the shelves and display cases of local grocery stores for Island food products. The products could be found on grocery shelves, but a great deal of diligence and label reading was required to source those goods.

Now Island Good consists of over 230 businesses and we are excited to feature many of the food and beverage companies on the menu at the Economic Summit, including salmon from Summit Gold Sponsor, Grieg Seafood! 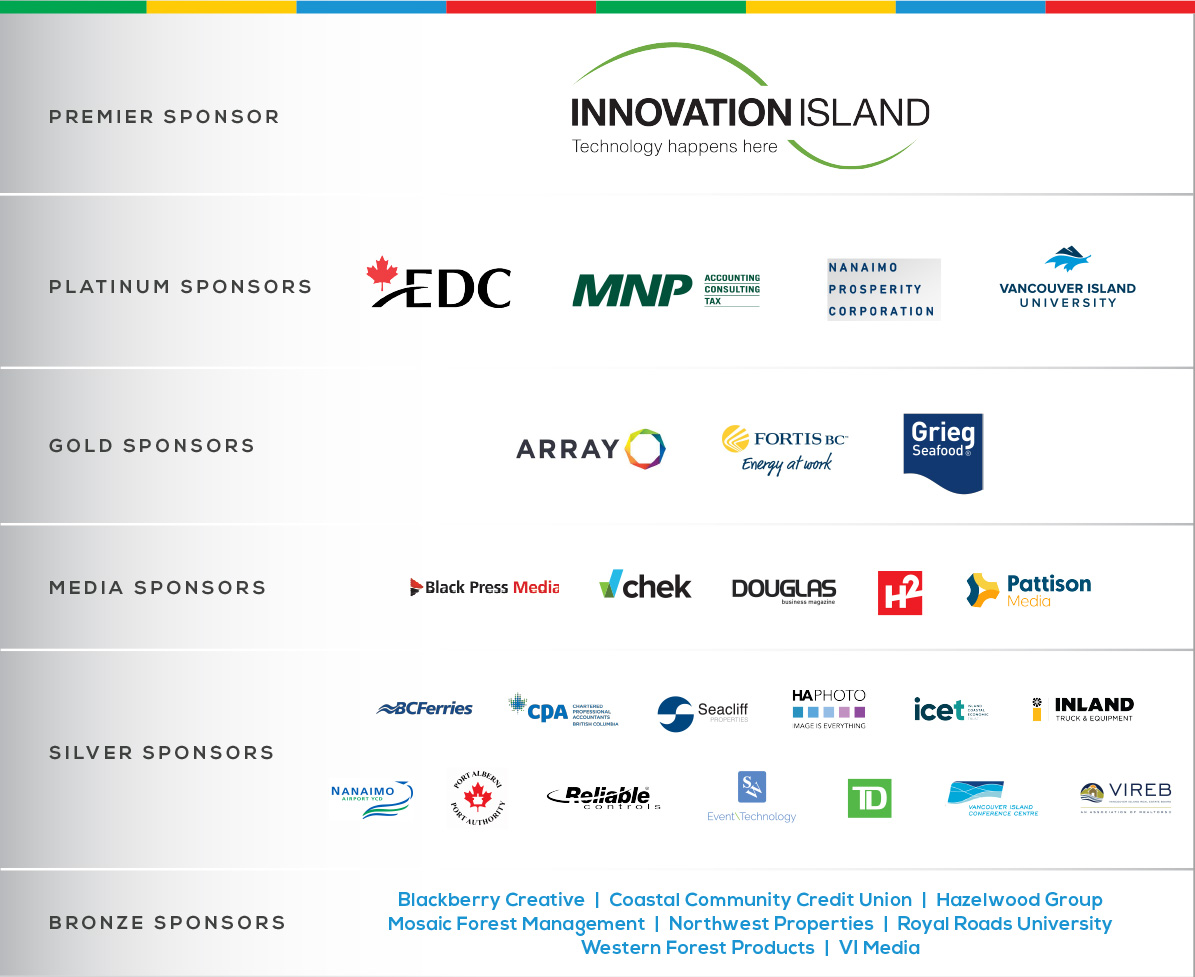