Lights!  Camera!   Now what? – The Island’s Future in the Business of Digital Arts

Love it or hate it – and, often, both – what was once just the BC “film industry” has evolved into an ever-expanding array of digital media formats and venues.  Traditional live-action production increasingly shares the screen with computer-generated fare, while the screen, itself, is both always on and everywhere.

As the business of digital entertainment – film, visual effects, animation and games – sweeps through the Lower Mainland, what can the Island industry do – and what does it need – to bring more of that work home?  What is the current status of Island production?   What’s the role of government?  Where, what and how do we go from here?

Come watch a few smart people as they guess… 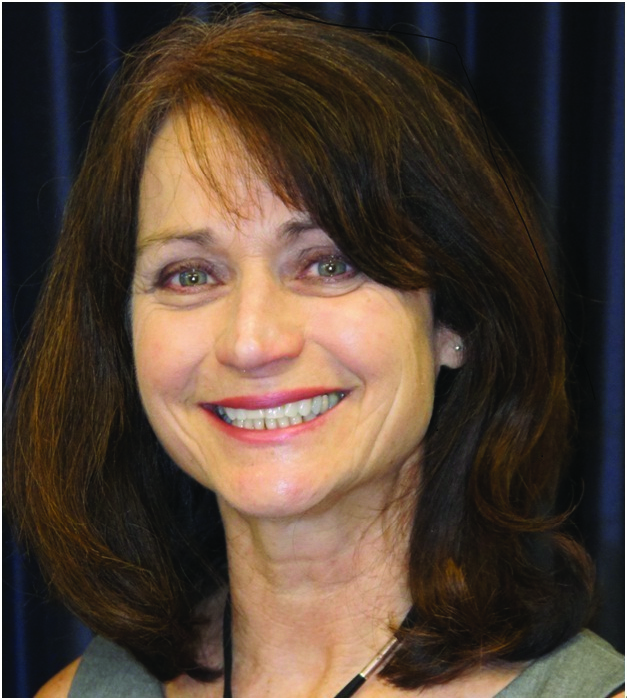 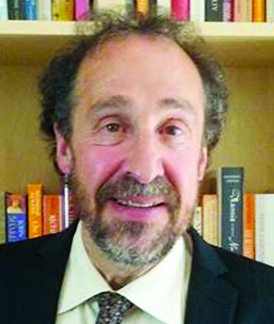 Don Enright  – An Emmy-winning producer and a member of the motion picture Academy, Don brings 35 years of creative, managerial, marketing and physical production experience to the manufacture of entertainment. As a principal at Barry & Enright Productions and later at Alexander/Enright and Associates in Los Angeles, Mr. Enright directed his company’s prolific operations and ran its development team;  as a filmmaker, he’s written and/or produced more than fifty feature films, television films and documentaries, working with Sony, Warner Bros., Universal, NBC, CBS, ABC, Lifetime and Discovery.  Enright’s productions have been nominated for eight – and have won three – Emmy Awards, including Best Picture of the year. Born and raised in New York, a graduate of UCLA, he now lives – as a dual Canadian-US citizen – with his family in Victoria, B.C.

Kathleen Gilbert  – Film Commissioner for The Vancouver Island South Film & Media Commission, Kathleen worked in the industry as a location manager for twenty years. Her resume includes shows like Little Women, Intersection, X-Men 2 & 3, Final Destination and a slew of television movies. Kathleen was born in Sarnia, Ontario, Canada, where she ran a small business for several years. She attended The University of Calgary in the Fine Arts Department and went on to graduate with distinction from the University of Ottawa with a degree in Communications. After University she worked for The Anglican Church of Canada for seven years, developing and coordinating several programs for homeless women in Ottawa, Canada.

Allan Krasnick  – President of Salal Film Ventures Ltd. ,  Allan is an entertainment and labour lawyer called to the bar of British Columbia in 1982. He has extensive experience in the entertainment industry, as counsel to producers and major U.S. studios, as a motion picture financier and executive producer, and, perhaps most notably, as the creator in 1997 of the film tax credit system in British Columbia that has been applied across Canada.

Joan Miller  – Vancouver Island North Film Commissioner since 2001, Joan began her career in 1993 as a community liaison for the feature film ” The Scarlett Letter” and received accreditation through the Association of Film Commissioners International (AFCI).  Joan was a founding member and past President of  the Regional Film Commission Association of BC and lobbied with her regional peers for regional and distant tax incentives. Since 2006 she has been Chairperson for the AFCI’s International Cineposium’s and is presently the 1st Vice President on the AFCI Board of Directors. Joan and her staff have attracted productions such as the “Twilight Series”  “GI Joe Retaliation” ” Superman, Man of Steel”  “Dawn of the Planet of the Apes” and “Godzilla” to use unique Vancouver Island locations.

For more program information and to register to attend, visit www.viea.ca/summit.